How Noah Became a Student Counselor 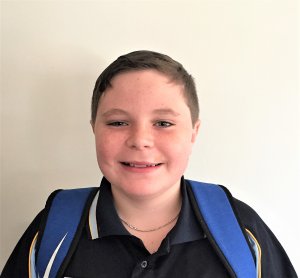 This is a story written by Noah, 10 years old, about how he became a Student Counselor:

This is the story of how I became a Student Counselor. I am Noah and I am in year 6 at my Primary School. I don’t think this would have happened if I was not at this particular Primary School. This happened in term 4, 2019. I was the first person at the school to apply and become a counselor with Autism.

I love helping people, so I wanted to become a student counselor so I could help people. I wanted the students to feel safe and happy at school. I had to choose two roles I would like to be at school, and I chose student counselor and waste monitor. I had to apply by saying a speech that I wrote to all the year 5’s, 6’s and teachers. After everyone voted and the tallies were counted, it was announced at the school assembly.

I felt nervous, happy, excited and proud. My parents were proud too.